After transferring to an isolated private Academy on his best friends request, Jason steps into a world he never expected to be in. Dealing with flirty teachers and students is a normal occurrence and one he's been good at forever because all his life he’s distanced himself from the illusion of love. Until he meets her. The Aloof Mystery Student. Never before has his resolve been tested in such a way and he finds himself disturbed by her presence and the strange familiar calmness she brings him. Are the strings of fate being mischievous? Could a teacher x student relationship be his downfall? For as long as Atlas could remember, her life's been a series of hurdles and vast walls she had to overcome. After the death of her Grandmother, she's thrown into a game orchestrated by her selfish father. She must fight not only the hatred of her brother, but the disapproving adults all around her. Meeting the annoying Jason Fairchild throws everything off the rails and she finally finds herself. Together, they stand a greater chance to overcome all internal and external wars they've been fighting. Will they be victorious or succumb to the harsh fates that have been written for them? Only Silence will tell... Mommy, Where Is Daddy? The Forsaken Daughter's Return 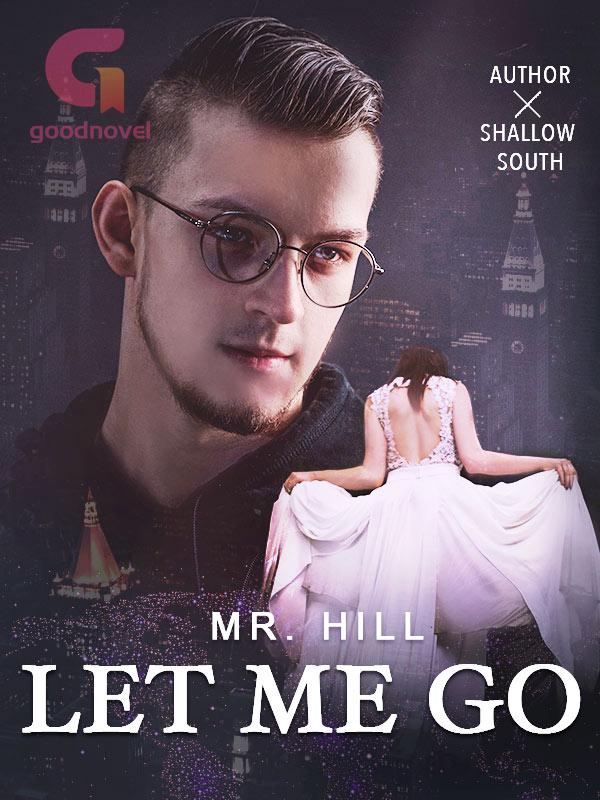