Erin is a strange woman who is working under a vampire Lord. but there is a mystery lingering inside her. A past or it must be a secret that must never to be revealed. And in one dreadful night she was caught by her Lord. A taste of sweetness that is to be kept. ...........extra part......... Erin- Please stop drinking my blood! It's hurting! I can't take it anymore. Edward isn't ready to let go of her precious rare breed. Her sweet blood is better than any other human blood. Though he doesn't want to hurt her, he can't let go of her. It's not only her blood that's making him restless about her. It's Erin herself who is making tempting him. Even if it's not in purpose. Edward touches her pale skin and says, " Prisoners don't get to demand! I don't want to let go of you. Be a good girl and bear it. It's your fault that you're so tempting." Edward gets busy in not only drinking her blood but also in loving her. The night is long and Erin's not going to leave the vampire lord. Cause even if she throws tantrums to let her go, she knows that she is also drowning in the pleasure of the cold-blooded vampire. What makes her blood so sweet? It's like wine! No, no! Much better than wine. Edward keeps wondering about Erin. If he finds better blood than hers, he can't let go of her! " I love you." He murmurs! "Let's keep you in my captive. We are gonna have a lot of fun." He kisses Erin. " Yeah, I can't get out of his claws. Not because I'm his lovely prisoner, its cause I love him too."Erin gives in Edward's caring. She can't resist his pleasure more!! 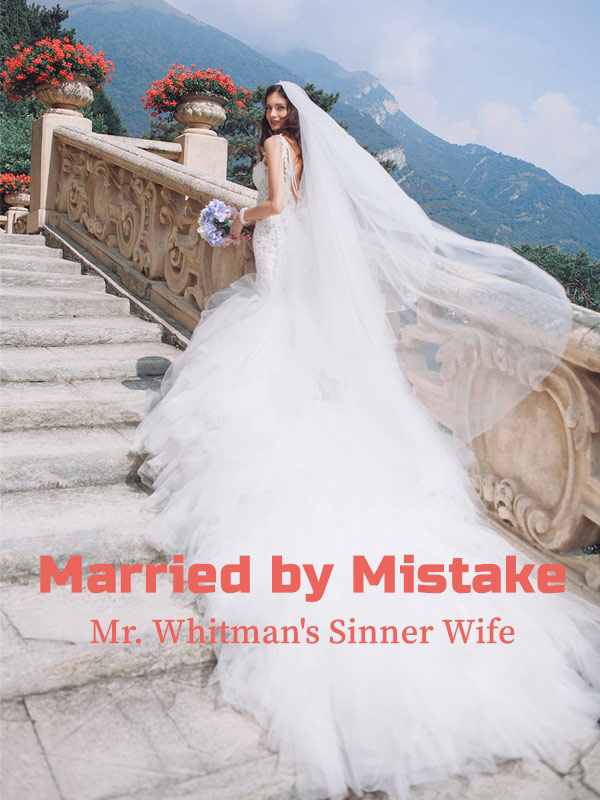 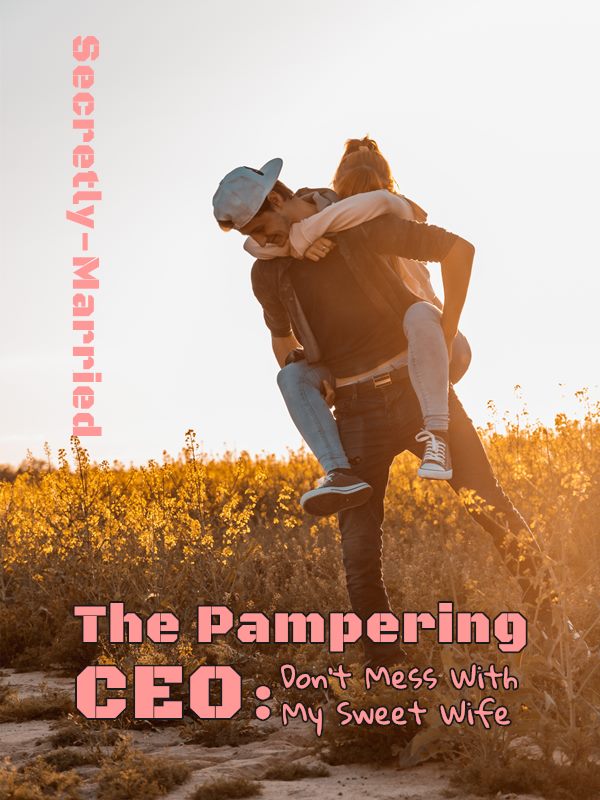