BY ONYEMAOBI-when an emotionally unstable human finds himself tumultuously falling in love, with her, the owner of the voice in his head.*A voice in your head can mean a lot of things- it could be your conscience, a divine intervention or,-it could be the lingering whispers of someone you lost. someone you loved.A memory that comes attached with grief. A voice in your head could come rigid or softly and it could sometimes mean madness.Insanity.*Inspired by an episode of the twilight zone, this fictionalized mystery dives into the head of Zach Dempsey--an emotionally unstable teenage on his journey through this life he didn’t think he deserved.Until he met her, or the sound of her voice. Another voice in his head that managed to catch his converging attention--and a voice that he was convinced belonged to an Irene, on the other side of the world.Refusing to give up on his quest to find the truth of these voices and the sinuous connection between whom he would only soon begin to fall in love with-Follow Zach as he discovers a side of him that could only scare the people around him but along the way comes a compromise which he might not be able to make--an endangering secret bound at the heart of a murder mystery that could only test how far he’s willing to go--at what expense to his mental health.*From those that brought you the critically acclaimed Vamp comes this all in all book that manages to shed light on the most sensitive topics evolving around the frailty of one’s mental health--and the grief in all stages.And finally questioning how far we’re all willing to go to feel something as rare as love. 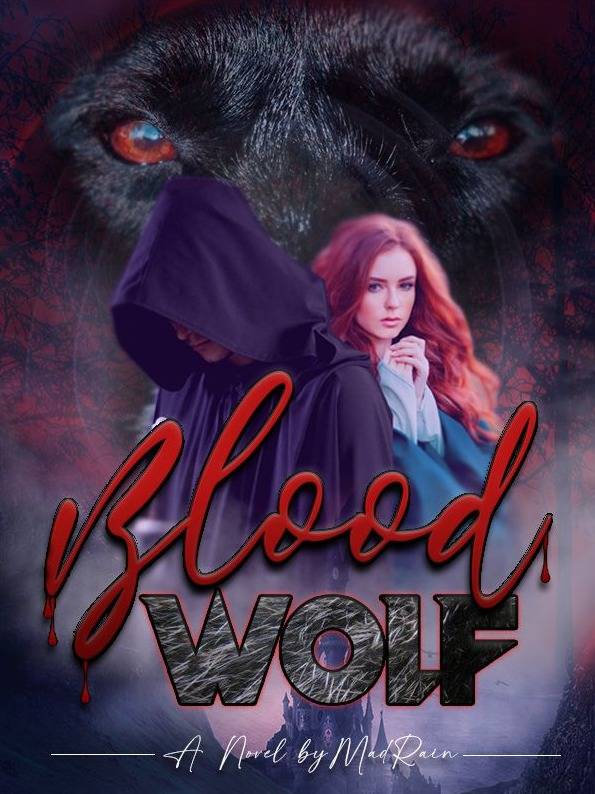